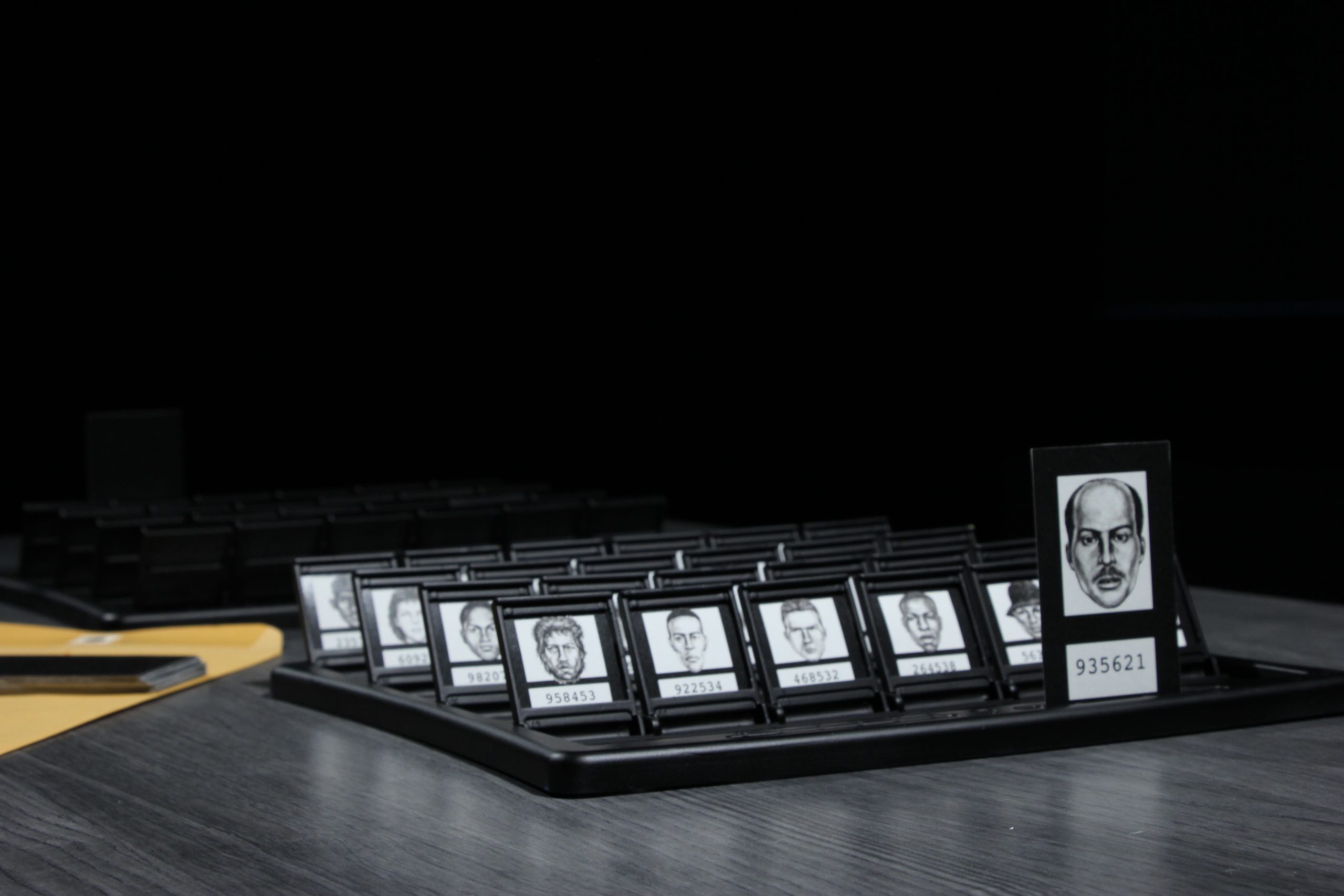 In 1878, British psychologist Francis Galton wrote about the significance of photography in policing and incarcerating populations. Together with the famous jailer Edmund Du Cane, Galton investigated criminal behavior patterns by comparing the photographs of thousands of imprisoned inmates. Using eugenics as a guiding force to classify social behaviors, Galton developed several categories of criminals based solely on their physical features. Early on, this experiment consolidated a racist discourse fostered by the alleged truthfulness of photography. In the same way that the practice of phrenology called for measuring people’s skulls to determine mental traits and social behaviors, Galton superimposed series of photographs in order to find common physical patterns in criminals and concluded that “if criminals are found to have certain special features,” then “certain personal peculiarities distinguish those who commit certain classes of crime” as well.1

Galton inaugurated this approach back in 1878. Yet today, we are still experiencing the residue of a much more internalized racist discourse that justifies the persecution and systematic mass incarceration of people based on their physical appearance. Profiling criminals is not a new attitude, and when placed in this context, race and ethnicity are still considered “valid” arguments used to criminalize populations around the world. In 1959, facial composites became a standard practice used by US law enforcement in police investigation. Over time, this practice has been perfected by skilled composite artists and accompanied by elaborate interrogation schemes designed to misguide eyewitnesses to provide subjective information about alleged suspects. In turn, today, facial composites still serve as legitimate testimonies and are used as evidence to profile and persecute real people. How accurate could this process be if the questions asked by the police are replicating biased attitudes, racism and ethnic discrimination against minorities? If Galton provided the blueprint to justify segregation, US law enforcement today is successfully following that plan letter by letter. Today there are 2.3 million people serving time in local, state and federal prisons. 60% of these prisoners are African American and Latinx despite that when combined, they represent only 28% of the country’s population.

Because racism and ethnic discrimination are internalized attitudes, the solution to this problem pertains to everybody. To use the words of antiracist scholar Ibram X. Kendi, the only way to undo this attitude “is to consistently identify and describe it – and then dismantle it.”2 In response I am proposing a game to dismantle the complex relationship between the violence enforced by police and visual modes of representation that are racist and discriminatory. This piece reframes a problematic practice of police: Facial composites. Guess who did the crime? is an iteration of the popular game Guess who?. In the original game, players formulate questions casually because there is nothing at stake for the characters. They are simply caricatures. In real life, however, an attempt at identifying suspects based on their physical appearance, gives way to harmful biases and can become a way of targeting innocent people.

In Guess who did the crime?, players are invited to take turns performing the roles of cops and informants describing real facial composites used by the NYPD. This game encourages players to be critical about biased police proceedings today. The new iteration of the game seeks to model real-life repercussions. Instead of being neutral players, the participants of Guess who did the crime? take on the role of informants actively describing suspects. In describing the imagination of the criminal, I intend to raise awareness about the importance of denouncing police profiling. Incriminating fellow citizens based on their physical appearance entails a prejudice in itself. Thus, those marked bodies, described by informants and sketched by racist cops are very present in people’s imagination.