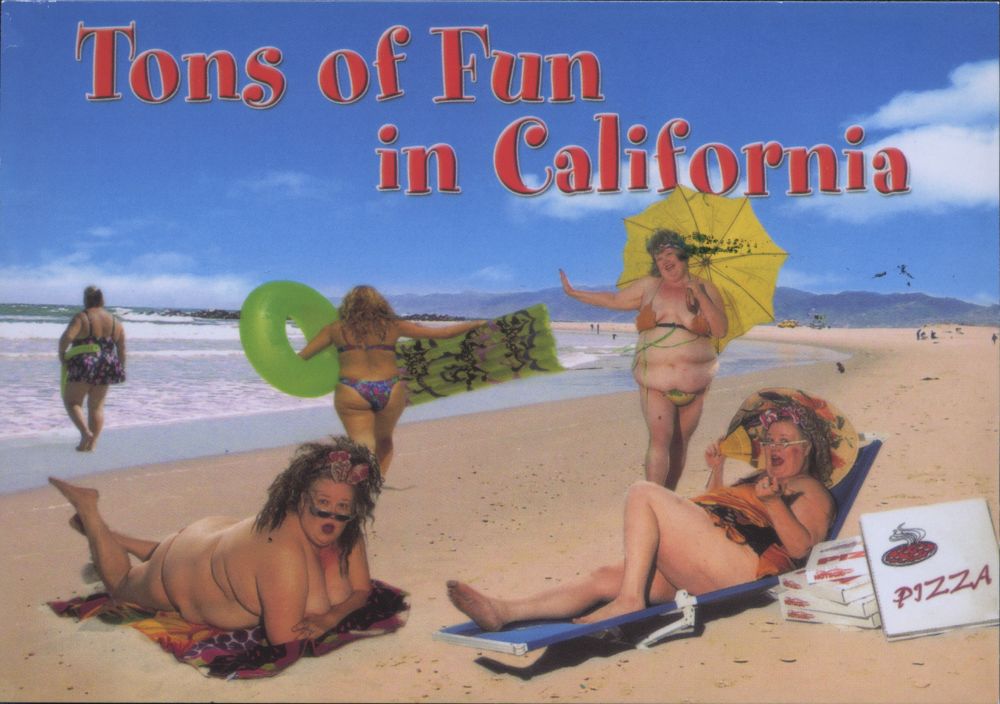 All The Places You’ll Go (Women As Place) is an interactive hypertext point-and-click narrative adventure game. Since 2011, Angela Washko has collected over 200 postcards from around the world and from 23 states throughout the US, with one thing in common: they depict women as a stand-in for the geographic location they seek to represent. All The Places You’ll Go puts players into the position of experiencing different locations (from Atlantic City, New Jersey to Tijuana, Mexico to Helsinki, Finland) through their postcard representations of women, experiencing the perspective of the assumed male traveler and his Western gaze.