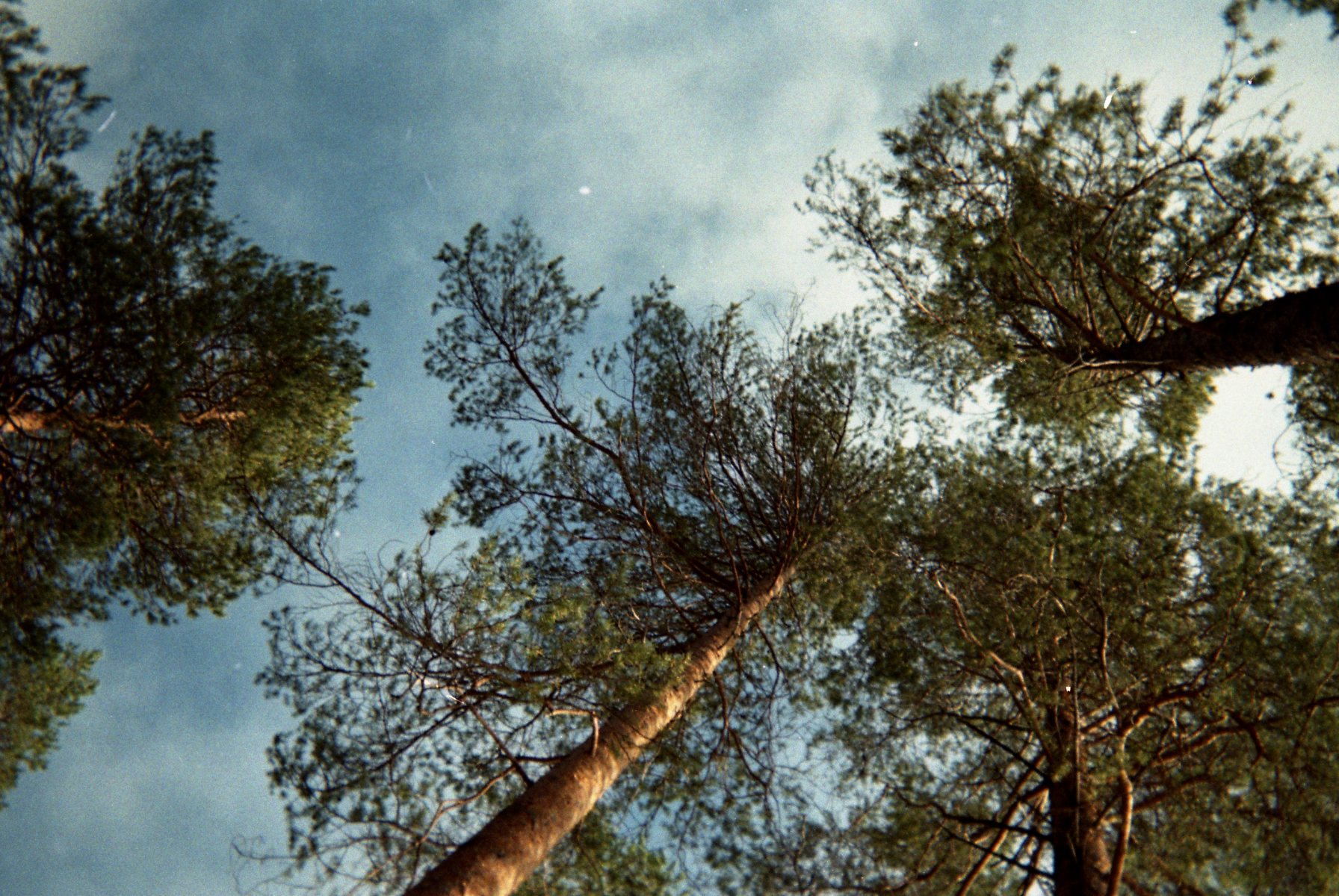 Ärjä island is known for its long sand beaches, high shoreline cliffs and deep pine forests. The island is a geomorphically important ridge island on the Oulujärvi ridgeline in Kainuu area, Finland. Its cultural history includes ancient indigenous Sámi settlements with grazing grounds and ritual sites. Later it became known as a pirate base in the 1860s, for its pine tar runners, and, since the 1920, as a leisure location for forestry company’s holidaymakers (fig. 1).1 Ärjä is also part of the EU’s Natura 2000 natural territory program and a national beach protection initiative.

The Ärjä Art Festival, established in 2018 by the art group Vaara, is a designated anti-festival that provides little in the way of material infrastructure, thus requiring visitors to carefully prepare their visit. As Ärjä island is a delicate nature destination, the event is grounded in a holistic ecological and low-emission approach, with the aim of using art to create new communal forms to engage and deal with the changing world:

Experiencing, gathering, and multidisciplinary art forms open the unconscious layers of the mind and body. The island’s nature, water, trees and sand open the senses, soothe the body and the mind. In the program of the Art Festival, experiential art and the interfaces of science meet. The goal is a step towards an environmentally conscious humanity.2

It is a small-scale camping festival without electricity or amenities which leads to a slower tempo in everything.

During the 2019 Ärjä Art Festival I conducted a performative art experiment: an emotional mapping photoplay that unfolded during the festival weekend.3 By a serendipitous turn, I had received a donation of a boxful of expired disposable cameras. I was happy to give them a second life as artifacts of artmaking instead of having them end up in a landfill. These toy-like cameras were distributed to participants with the task to take photographs capturing the emotions that they experience during their stay on the island. The aim of this playful intervention was to visually map the emotions elicited by a place. I encouraged visitors to take time to reflect on their emotions, choosing and framing vistas that depict their “inner world” through the external terrain of the island—a process that gestures towards what Jonathan Flatley has called affective mapping: using aesthetic practice not to generate realistic representations of a social space, but instead to elicit a representation of the affective life of the participant.4

By providing participants with a toy (disposable camera) as well as a simple, playful task, they were given an excuse to stop and linger, to take time to connect with the place and attune themselves to the emotions it evokes, to see the place from new perspectives and finally become sensitized to its narrative and emotional layers as well as its ludic potentials.5 It was an art-based excuse to loll down on tussocks and gaze at the wind swaying in the canopies.

The 2019 Ärjä Art Festival drew approximately 160 visitors. A total of 96 disposable cameras were distributed to voluntary participants. At the end of the festival weekend, a total of 82 cameras were returned with a permission to use the images for research purposes and publish them either separately or as part of collective emotional map.

The main motif in the photographs is the dreamlike atmosphere of Ärjä island, amplified by the visual effects afforded by the use of expired disposable cameras, a medium that facilitated a kind of aesthetic time travel, achieving an effect similar to an Instagram filter but without relying on stylized digital processing. Given the delayed development of photos taken with analog instant cameras, the visual data contained very few intentionally posed images, instead skewing towards the reflective, ambiguous, and lyrical. Using an old-fashioned film camera seemed to open up the senses to the bygone stories of the island. Idleness dressed in play endorsed participants to listen to the place, and dwell on the treetops, the sky, and other details of the landscape that they would normally pass by. Framed by the experience of shared respite on the island, participants’ photographs created a collective archive of multi-sensory and contingent encounters with the island, which in turn provides an opportunity not just to gain a deeper emotional attachment to the place but also to cultivate a broader commitment to natural heritage conservation—for Ärjä, where such a process is now underway, and for other places like it.6