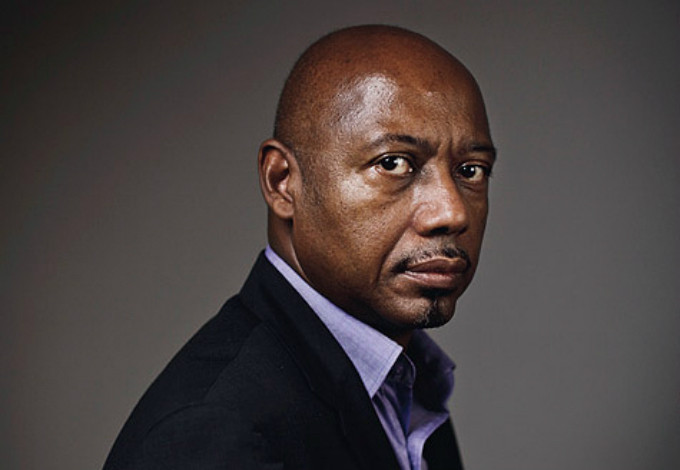 Raoul Peck is arguably one of the most important contemporary filmmakers, and his work will continue to influence the field for years to come. I am chagrined to admit that I was only introduced to his work last year when I am Not Your Negro was released, but had become an avid fan by the time the credits rolled. Peck was born in Haiti, but fled during the to the Congo from Papa Doc’s presidency, eventually attending school in the Congo, the United States, and France.

His extensive filmography, most of which have been produced or co-produced by his own production company, Velvet Film, features documentary and feature films alike. The subject matter that these films vary widely, but always with a keen eye towards the political. His 2004 feature film Sometimes in April, starring Idris Elba, concerns the Rwandan genocide, while The Man By The Shore, made in 1993, is a fictional rendering of a young girl’s experiences in Haiti under the regime of Francois Duvalier. Incidentally, The Man By The Shore was also, according to CNN, “the first Haitian movie to be released in U.S. theaters and was the first film from the Caribbean to compete for the top award at the Cannes Film Festival.” Of his documentaries both Fatal Assistance, which details the detrimental effects of the humanitarian aid offered to Haiti after the devastating earthquake of 2010 and the Lumumba: Death of a Prophet, a stirring look at the assassination of the first democratically elected prime minister of the DRC, Patrice Lumumba, have won several awards. His most recent film, The Young Karl Marx, was released this year and is about the friendship of Karl Marx and Frederich Engels and the birth of communism in the mid-19th century.

The documentary I am Not Your Negro premiered in 2016 at the Toronto Film Festival where it won the People’s Choice Award for Best Documentary. It was released in theaters earlier this year and has won several awards and was nominated for the Academy Award for Best Documentary. It tackles the incisive, incendiary, and necessary work of James Baldwin. Peck has said that he began to read Baldwin at a very early age and that Baldwin helped to structure his thought. The documentary, ten years in the making, pivots on an unfinished text by Baldwin entitled Remember This House and features captures from our contemporary moment that drive home the urgency of Baldwin’s insights, decades after they were written. In an Interview with Tavis Smiley, Peck says:

“…the film had to be the ultimate Baldwin because, as you probably know, we were losing track of him, somewhere pushing him outside as a has-been, although Baldwin is probably one of the greatest writer of this country, Black or white. And I knew how important those words were. I knew how they change my life and I felt it was necessary that the new generation get also an opportunity to be confronted with those words. You need to know Baldwin. It’s part of your general culture. …to be a citizen in this country, to know your history, is also to know Baldwin.”

With I Am Not Your Negro, Raoul Peck has seemingly accomplished his task and reignited interest in the always timely and, and again, necessary work of James Baldwin.