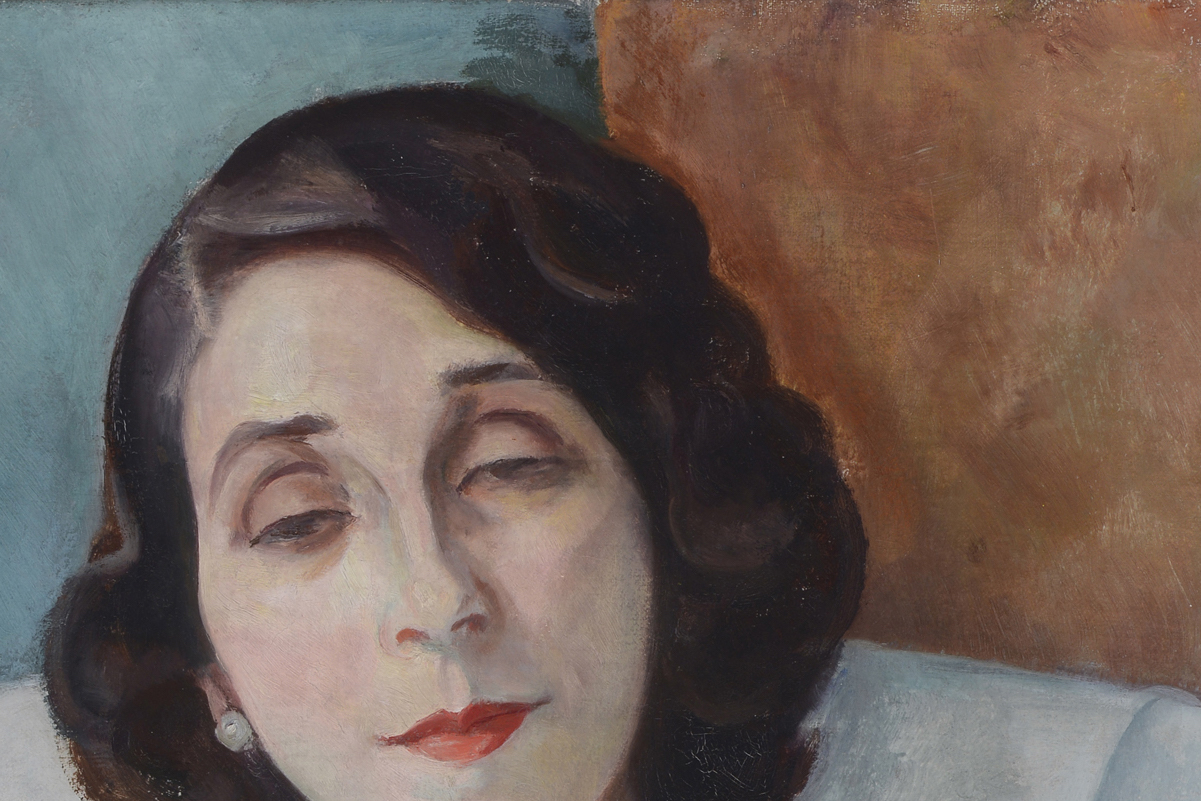 In October 2013, just as this issue was taking shape, the United States Government suspended operations, grinding to a halt for two weeks and resulting in a combined total of 6.6 million furloughed days of employee labor, a loss of some $2 billion in lost wages, and an irrevocable failure of bipartisan politics. The first complete government shutdown in half a generation was the result of a series of continuing resolutions that stalled congressional budget negotiations until they reached a complete deadlock. The pursuit of divergent party agendas ultimately led to the achievement of none until at last the object of pursuit itself had changed. The effect was at once traumatic and banal—a continuation of everyday life for the majority of the public but a highly visible marker of a troubling defect within the highest orders of governance.

Against this backdrop of frustrated pursuit and of changing definitions of pursuit, we invited scholars and artists to explore ways pursuit manifests at both the individual and collective levels. What we received revealed the dual nature and contradictory inner-logic of pursuit: its focused trajectory coupled with its tendency to turn back on itself, operating in ways circuitous, surprising, vexing, and destructive. The resulting issue contains articles and works of art that address at least two distinct but interrelated forms of pursuit which we are perpetually undertaking: technological pursuit and spatial pursuit. The manipulation and disruption of technological means and ends forms the basis of artist and scholar Carolyn Kane’s “Glitch Art: Failure from the Avant-Garde to Kanye West.” Kane views the glitch—an accidental or manufactured disturbance of encoded information—as a tool for critiquing ideologies of technological purity.

Adam Sulzdorf-Liszkiewicz and Anton Hand’s side-scrolling platform game, Bullet Hell, raises the question of “gamic” pursuit in the popular “bullet hell” genre. The object of the game is to prolong gameplay by avoiding collisions with the surrounding environment, and as gameplay progresses, the game stage moves faster and faster until the user inevitably “fails” or “dies.” Driven by a core loop that revolves around a central decision point—whether or not the user intervenes and moves the bullet—the game explores the artistic potential of a popular gaming genre by removing its familiar feedback mechanisms, such as scores, lives, music, and interface—and foregrounding its eternal recurrence and limited control-set.

Transitions between media inform Walter Forsberg’s work Video Preservation, which responds to Kodak’s discontinuation of its color reversal film stocks in late 2012 by translating the voltage value of video test patterns into filmic form. A meditation on endurance, entropy and change, the video explores the extent to which the image of the iconic split-screen color bars can live beyond the obsolescence of its technological pedigree.

Technological pursuit can also be mediated through spatial terms and concepts, and Erin Johnson’s two videos, Come In and Cassette Tape Leader, Ocean Horizon, and Ruled Paper Line, investigate the notion of faith in relation to Morse Code and communication technology. By examining the material gaps within aural and written texts by her grandfather and a group of San Francisco Spiritualists, Johnson creates space for what remains unanswered. Christopher Schaberg and Timothy Welsh contrast the visual and cultural representations of airport/air travel in digital games with actual life in “Playing through the Terminal: Mixed Realism and Air Travel.” By doing so, they demonstrate how airports as places of digital game pursuit depend on mixed realism, and in turn, how actual airports fold mixed realism into the everyday pursuits of commercial air travel.

In “The Category Is Pathological: The Object Must Be Found, The Object Must Be Lacking,” scholar and film critic Diego Costa juxtaposes the Parque da Cidade, a public park in Brasilia known to be a popular cruising site for gay men, with digital modes of cruising in order to examine how modern technologies have reconfigured desire and the process of “looking.” He considers how identity categories change—or disappear—when physical contact gives way to digital interfacing. Joel Gn Hong Zhan similarly discusses the intersections between human relationships and digital technology by looking at dating simulation video games and the substitution of digitally synthesized avatars in “Cute Technics in the Love Machine,” arguing that the design and computation of these games follows a technical predetermination in order to offer a chase, or pursuit, of the love object without an attainable reciprocation.

In a special contribution to InVisible Culture, Janet Wolff traces the history of her involvement with the work of Kathleen McEnery, an accomplished modernist painter who lived in Rochester and presided at the center of its thriving cultural milieu in the 1920s and 30s. “Provincial Matters,” which represents one chapter of Wolff’s forthcoming book, Austerity Baby, chronicles her personal pursuit of the details concerning McEnery’s life and work. Through Wolff’s process of discovery, we gain fascinating insight into the lives of the people who shaped the cultural landscape of Rochester’s “Golden Era.” We also come to a deeper understanding of how women in Rochester influenced its artistic production, and the myriad ways that the arts in the city were connected to a larger national discourse. Janet Wolff served as Director of the Program in Visual and Cultural Studies at the University of Rochester from 1991-2001, and as an Editorial Board, we are honored to present her special contribution in celebration of the legacy of our program and Rochester’s rich cultural heritage.