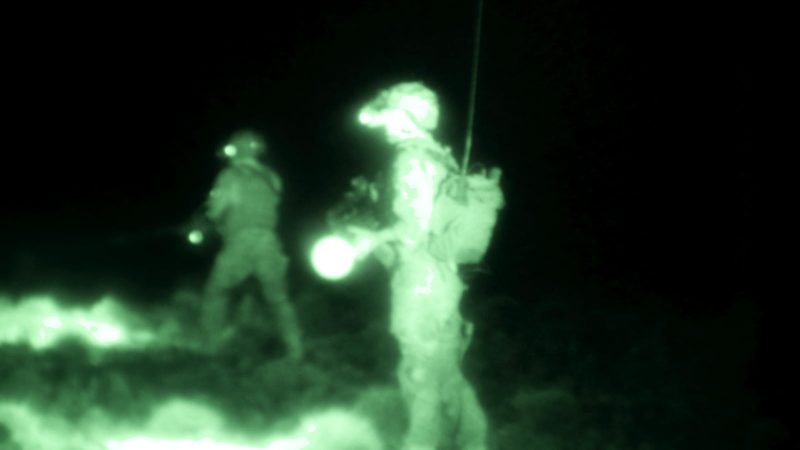 This fall, InVisible Culture proudly publishes its 25th issue, Security and Visibility, which considers the relationship between surveillance and the visual arts. In honor of this milestone, members of InVisible Culture‘s Editorial Board are working in collaboration with Jurij Meden, Curator of Film Exhibitions at the George Eastman Museum in Rochester, NY and Tara Najd Ahmadi, University of Rochester Fellow at the George Eastman Museum, to present a film series that expands Issue 25’s theme into a cinematic register.

The act of looking inherently structures the relation between the spectator and the viewed subject in dynamic terms. Traditionally, the viewer is understood to occupy a position of control over the subject of his or her gaze. This series, titled (In)Visibility, highlights the complexities of this association: what happens when the observer becomes vulnerable, and how can the observed find power in being watched? Set in a variety of locations, from the fashion world of 1970s New York City to an angel-occupied 1980s West Berlin to a contemporary militarized zone in Afghanistan, these films reveal the precarious nature of viewing, and remind us that looking, knowing, and holding can overlap in unexpected ways.

The film series celebrates InVisible Culture‘s 25th issue as well as the enduring partnership between the University of Rochester and the George Eastman Museum. 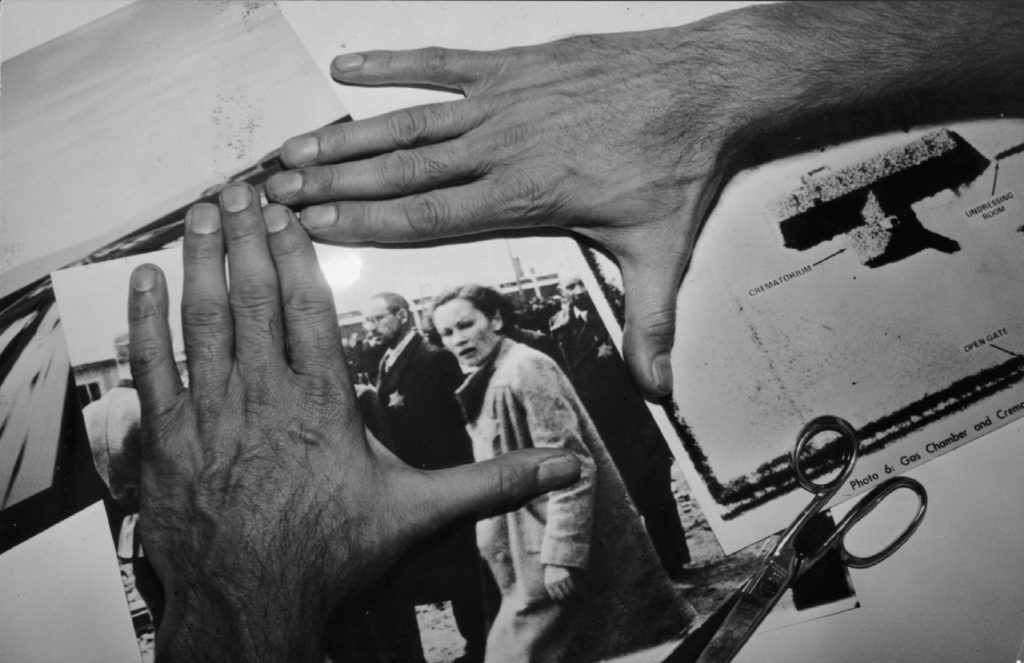 Harun Farocki, Images of the World and the Inscription of War. Germany 1988, 75 min., 16mm transferred to video.

For a full schedule of the series and a description of the films, please visit the Dryden Theatre’s website. 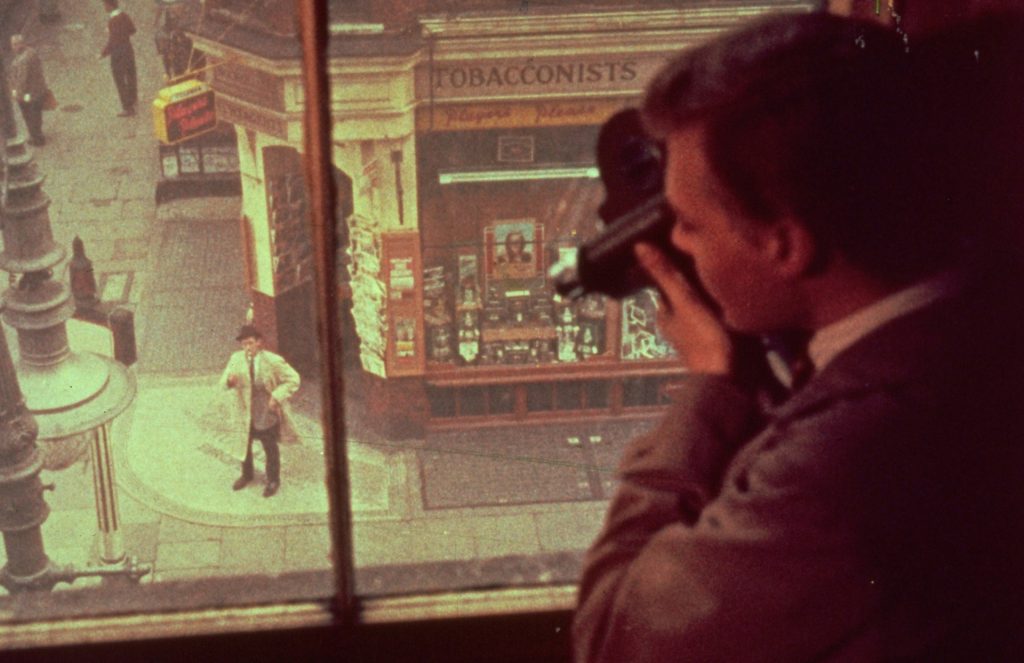