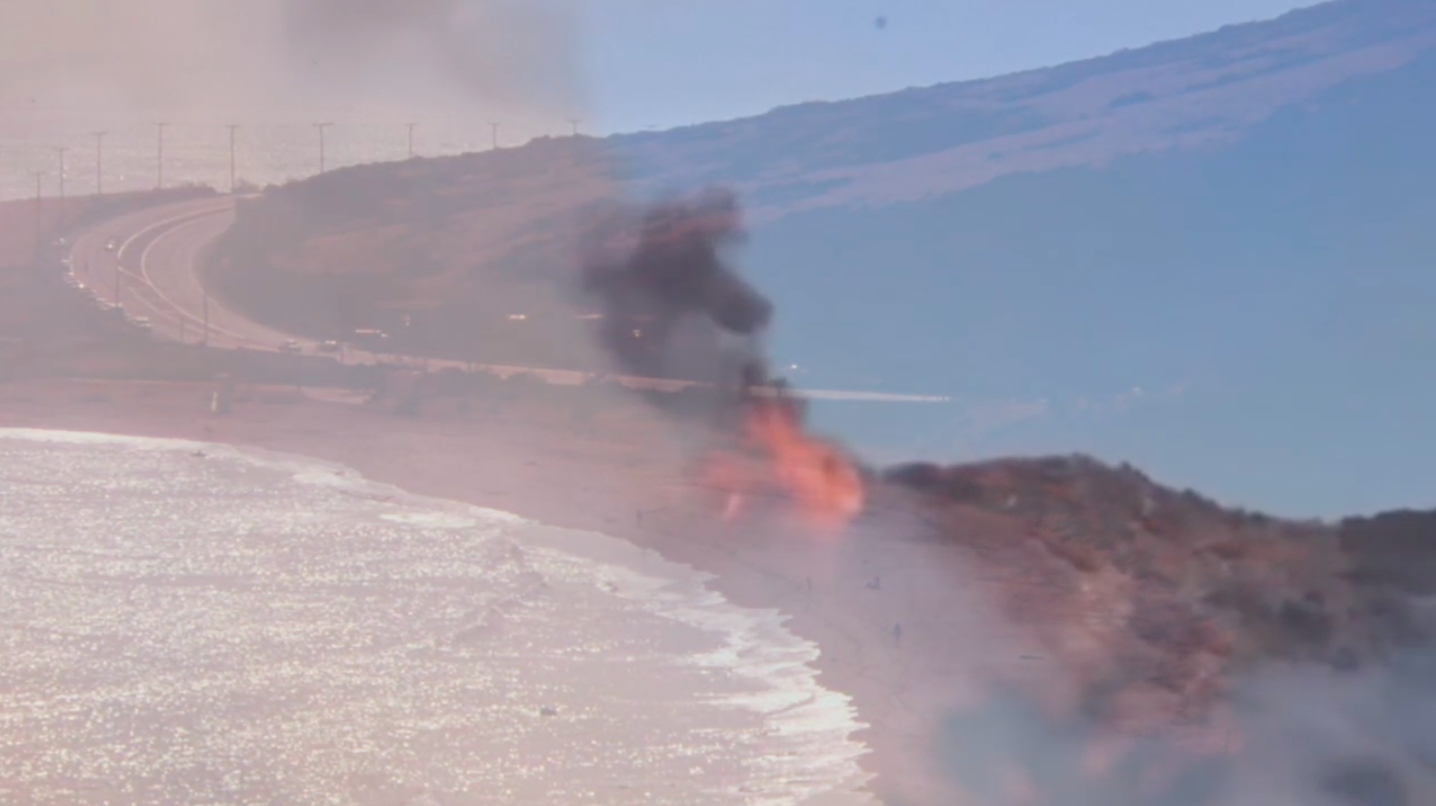 Since the summer of 2015 I have been corresponding with a prisoner in California named Michael. Michael was 27 when we started exchanging letters and is serving a twelve-year sentence for armed car-jacking due to end in 2022. I was 24 and in the middle of a two-year masters programme at an art school in London. What unfolded through our correspondence was a multi-layerered oscillation between similarity and difference, proximity and distance. As the letters crossed the border between inside and outside, the United States and Europe, freedom and un-freedom, they became themselves an ongoing negotiation of difference, a difference at once insurmountable and irrelevant.

A few months into our correspondence I started writing this letter:

Since you haven’t been in touch for a while, I have sought to know you by other ways; know your space, where you live. It occurred to me that I didn’t even know where it was, the prison where you are staying—it hadn’t even crossed my mind to check. Until now, although of course I know better, I had imagined prison as something more or less metaphorical, deterritorialised. An idea, you know, in the same way as California is an idea, or Los Angeles is an idea—Hollywood, at least. The way in which Andy Warhol’s Marilyn is Andy Warhol’s Che is Andy Warhol’s Electric Chair: prison as the darker variation of a single glossy image. The metaphorical prison I imagined was placed abstractly in the vicinity of Los Angeles—like everything else—a desert landscape maybe, a small town, but an idea nonetheless; a kind of deposit, a field, a space in the cultural imagination, an image reel.

So I looked it up, finally. Actually it is four hundred miles away from Los Angeles, south east of Sacramento. In a book about prison obsolescence, the philosopher Angela Davis writes that the California prisons are built on devalued rural land as part of a ‘recession-proof, non-polluting’ scheme to ‘jump-start local regeneration’. Google street view doesn’t let you get close, you can only pass by on the motorway, not, as if you were a visitor to a relative or a friend, drive in and see the parking facilities or the flowerbeds. I could see you have a baseball court, a basketball court. The buildings are a constellation of sharp objects like a medieval European citadel; all these little shapes, maybe crowns or teeth. These are the yards you wrote about, they move you around between them. There are fifteen little sharp shapes positioned in groups of five around a cluster of larger rectangular buildings in the middle. In between them, irrigated quads accommodate the courts: baseball, basketball. Around them, a strip of dead land, beige gravel, then the fence. Your prison has 1,242 members of staff and an annual operating budget of $157 million.

I never sent this letter because I pretty quickly realised that there was no point. Of course, in one way or another, Michael knows all this – I am only telling myself. Rather it became the beginning of a longer research project and, later in 2016, a book. This film explores the different image banks of California that began to cross-pollinate as my friendship with Michael as well as my research on the state’s prison industrial complex developed.

It starts from this California Simulacrum – what I call ‘a space in the cultural imagination’ in the letter. Young beautiful people playing volleyball on the beach; one TV show or music video after another portraying lush heartaches and gorgeously problematic relationships gulped down without reservation since I was a child. As these images mix with Michael’s story, we begin to see how off my perspective is. Outside of California obviously being more than what we see in a Britney Spears video, the references are also too old, too disparate, somehow; eerie, even.

Many of the images come from the US National Archive’s publicly available folder on California. They are all taken by a photographer named Charles O’Rear in the 1970s. These were crucial years in the development of the prison industrial complex, as this is when policy began to shift radically away from rehabilitation efforts in favour of harsher penalties. O’Rear’s images are tranquil and stunning. They show the beauty of the natural landscapes and the coastline, but also the construction of urban areas.

The same history is depicted in documentary footage of the expansion on Los Angeles, showing aerial views of new neighbourhoods dotted with the azure kidney shapes of swimming pools, and the red lines of new highways spreading like veins in the white of the eye. What we don’t see is the simultaneous rapid construction of one penal colony after the other to accommodate a prison population that would grow from 20,000 in 1980 to 160,000 in 2000.

Some of these colonies, more recently, include so-called Prison Fire Camps, where prisoners work to put out forest fires in an endlessly ambivalent rehabilitation scheme that casts inmates at once as heroes and slave labourers. The images of the hills going up in flames, alongside those of the picturesque beaches and Britney’s love affair by the bonfire actively perform difference as it might add up to a kind of single, contradictory truth: burnt plastic, fresh air, the sound of waves and guns and pop music.

Note: This contribution contained an original video essay, which was available for a limited period after the publication of the issue.