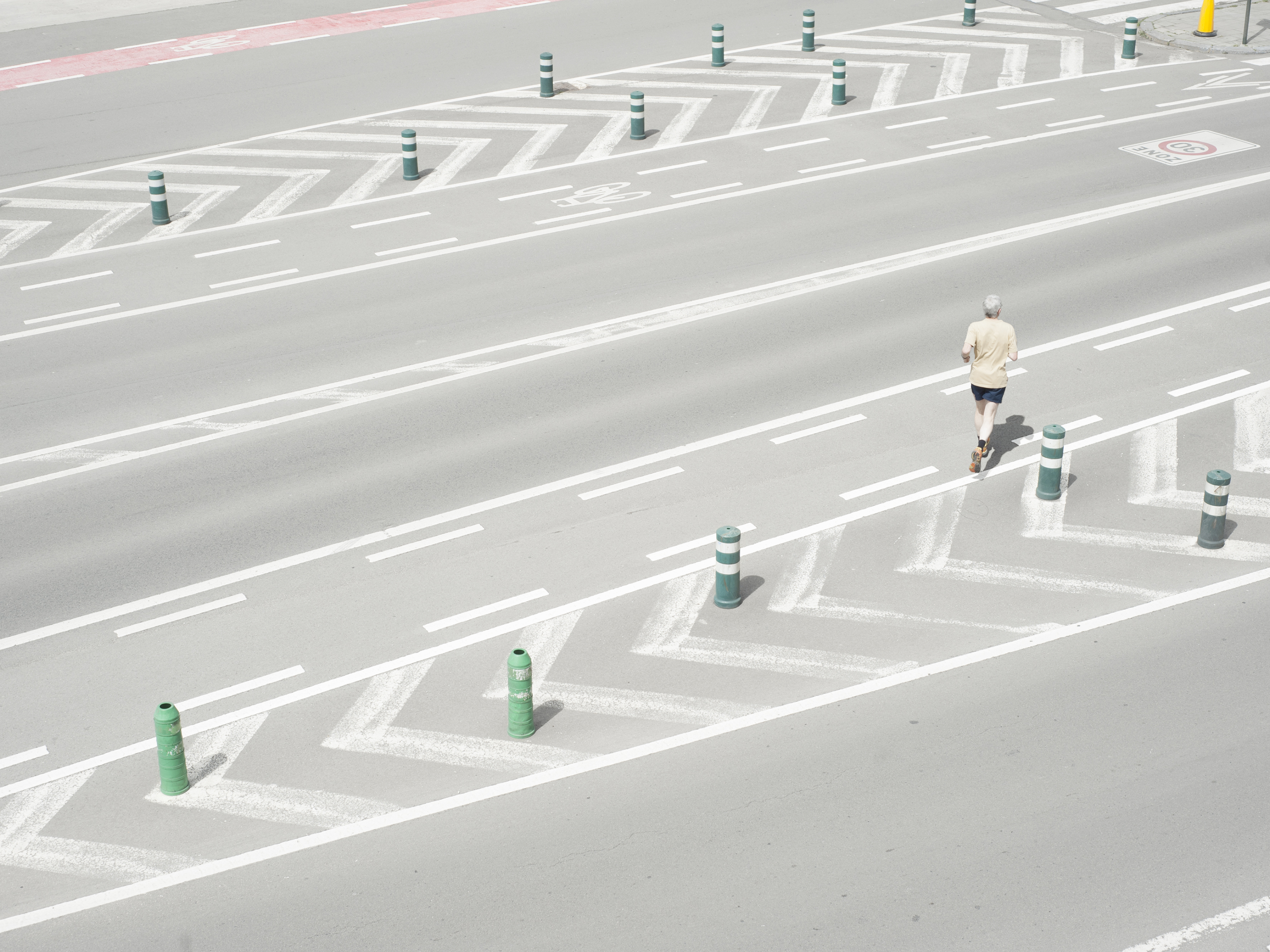 In Issue 25, we asked contributors to engage with various understandings of securitization through a consideration of the visual. Focusing on visual material as a source of meaning and power, this issue will function as a broad investigation of both stable and changing notions of security over time and place.

For almost two decades, both scholarly and public interests in matters of national security and the corresponding surveillance of public space have increased immensely. Notions of visibility figure prominently in these discussions. The expanding academic fields of Security and Surveillance Studies have successfully engaged with the multiple layers connecting (national) security, surveillance, and the visual. Focusing on present-day phenomena, sociologists, political scientists, and culture and media scholars have already developed an integrative perspective when it comes to relating issues surrounding security to the field of visibility. Consequently, newer research on security has focused on decentralized practices of security, encompassing much more than just “official” government agencies and their intermediaries.

Silvan Niedermeier’s article “Intimacy and Annihilation: Approaching the Enforcement of U.S. Colonial Rule in the Southern Philippines through Private Photographs,” examines the visual framing of the U.S. military campaigns against the so-called “Moro,” the Muslim population in the Philippine South during the early twentieth century. From its beginnings, the Spanish-American war in general and U.S. imperialist outreach onto the Philippines in particular had been documented with help of visual techniques such as photography and film. Due to the availability of smaller cameras, photography now became a media by which soldiers themselves could make sense of their wartime experiences. Analyzing private photo collections of U.S. soldiers who participated in these campaigns, he scrutinizes the close and reverberant connections between the medium of photography and the violent enforcement of order and security. He demonstrates how U.S. soldiers used the medium of photography to document the vigor and effectiveness of military campaigns. Additionally, his article points to the pervasiveness of contemporary discourses on security and order by reflecting on the disturbing proximity of pictures of American colonists’ family life in the Philippines and the uninhibited resort to exterminist violence in the enforcement of U.S. colonial rule. Niedermeier argues that “official” notions of security found their ways into “private” and “semi-private” depictions which together established a form of visual negotiation on matters of security, violence, and colonial order.

In “Visual Unreliability and the Questioning of Security Measures in Homeland,” Greta Olson examines how Homeland (2011 – present) critically dramatizes the use of violent counterterrorist security measures by the United States.  As an example of what Olson calls post-‘9/11’ television, Homeland displays a generalized sense of self-conscious insecurity about the legitimacy of counterterrorist measures such as torture, surveillance, and the use of drones. Accordingly, Homeland employs formal strategies such as narrative unreliability to critique dominant representations of the utility of torture and other violent security measures that characterized ‘9/11’ texts such as the pro-torture television series 24 (2001-2010). The article also reflects on viewing Homeland from the provenance of Germany during the unfolding of National Security Agency spying scandal in 2013, in which it was revealed that the NSA had regularly monitored phone calls, emails, and texts messages in Germany, including those of the Chancellor Merkell. Olson asks how the series intersects with current trans-Atlantic debates about global surveillance and the incursions of US American security measures on civil rights.

Barbara Sutton’s article “Fashion of Fear – for Kids” explores the meanings and implications of a fashion of fear for children, building on previous work on bulletproof fashion and drawing on an analysis of media coverage and imagery. Bulletproof fashion has emerged as a symptom of the contemporary world: one in which a preoccupation with security pervades public policy, media images, and even intimate aspects of the self. Bulletproof fashion is one among other tactics aimed to produce security in everyday life, including gated communities, security cameras, and armored vehicles. Among these, bulletproof fashion is the closest to the body, blending security and bodily appearance concerns. These garments have crossed the realm of military, police, and security forces to reach civilian life. This move to dress the body so as to achieve security constitutes what I call a “fashion of fear.” While bulletproof fashion has been largely designed for adults, there are now armored garments for children. After the Sandy Hook School shooting that resulted in the death of twenty children and a handful of adults in late 2012, a leading company in bulletproof fashion – Colombia-based Miguel Caballero (MC) – started to manufacture armored vests and backpacks for children. As images of grieving parents, crying children, and a distraught President Obama crossed national boundaries through television and the internet, so did this particular response to the threat of violence. The clothing line MC Kids has a U.S. market in mind, adapting to the aesthetics and type of threat that concerns such public.

Esther Hovers’s photographic and diagrammatic artwork False Positives is about intelligent surveillance systems, involving cameras that are able to detect deviant behavior within public space. False Positives aims to raise questions about what constitutes “normal behavior” by studying eight different “anomalies”: signs in body language and movement that could indicate criminal intent. Through these anomalies, algorithms are built for cameras to detect deviant behavior. The eight different anomalies were pointed out to the artist by several surveillance experts with whom she collaborated on this project. The work consists of several approaches; photographs and pattern drawings. Altogether these form an analysis of different settings in and around the business district of the Brussels, the capital of the European Union. The viewer is challenged to act as an intelligent surveillance system does and question the behavior of the different people within the photographs. Each photograph is a build-up of several moments, i.e., a montage. The timeframes mentioned in relation to each photograph indicate the minutes spent waiting for a contrast to arise between deviant and ‘normal’ behaviour. With the use of this method, Hovers aims to relate her photographs to the use of film, considering CCTV and surveillance are strongly related to moving images.

We would like to thank Barbara Lüthi and Olaf Stieglitz at the Institute of Anglo-American History, University of Cologne, for their help in formulating the theme of this issue.