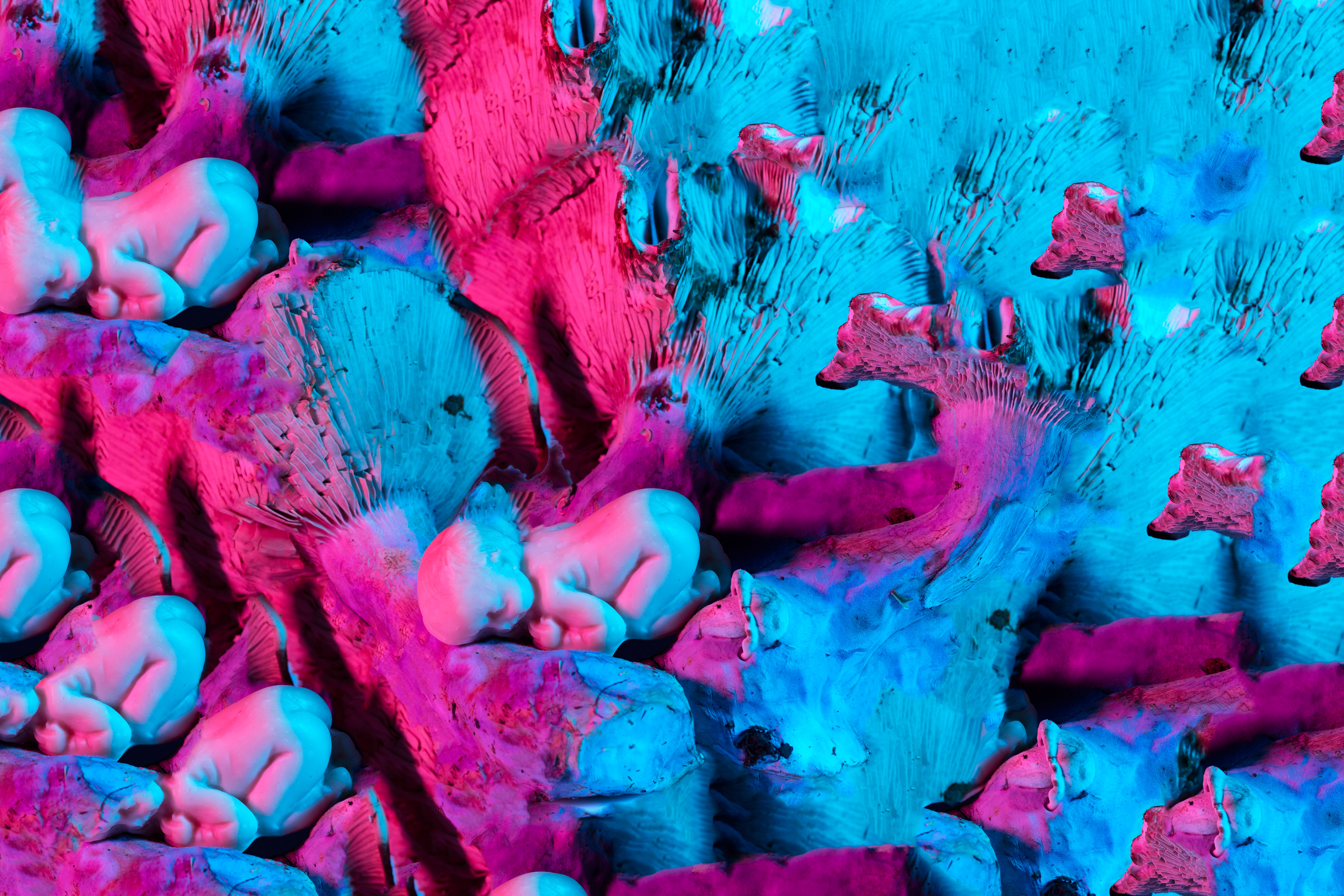 Julie Tixier is a French photographer artist whose practice explores the way human nature is changing under the influence of emerging techno-sciences. She reflects on how these contemporary advances increasingly question the borders of humanity by altering and redefining our human species and its future evolution. Through her photographs, the artist reinvents the scientific language to tackle the experimental conditions of contemporary scientific research. She interlaces scientific methodology and unbridled imagination, blurring the boundaries between photographic representation and microscopic imagery, the organic and the synthetic, the human and the non-human. Somewhere between reality and fiction, the artist draws attention to complex issues in a satirical and playful language. 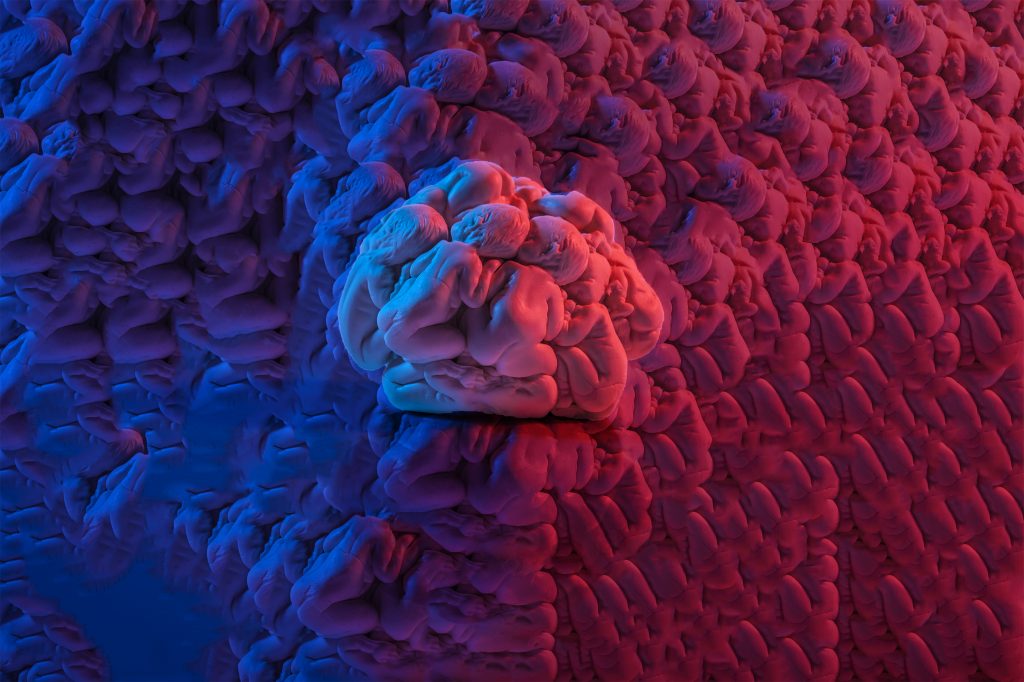 ‘Extraordinary Conceptions’ looks at the current genetic modifications on embryos and imagines the future cross-breed new species of laboratories. The relations and boundaries between species are becoming increasingly blurred with the advances of biotechnologies. The current research enables the transfer of genetic material from one species to an other, from animal to human. However, scientists know these practices might slip out of their control and that it is possible to pass down genetic modifications to posterity and even to provoke the emergence of a new species. Genes are composed of informations, interact in complex ways and have multiple fonctions. Consequently, if we alter their informations, some unexpected secondary effects might be produced, like the emergence of chimeras with multiple genomes. 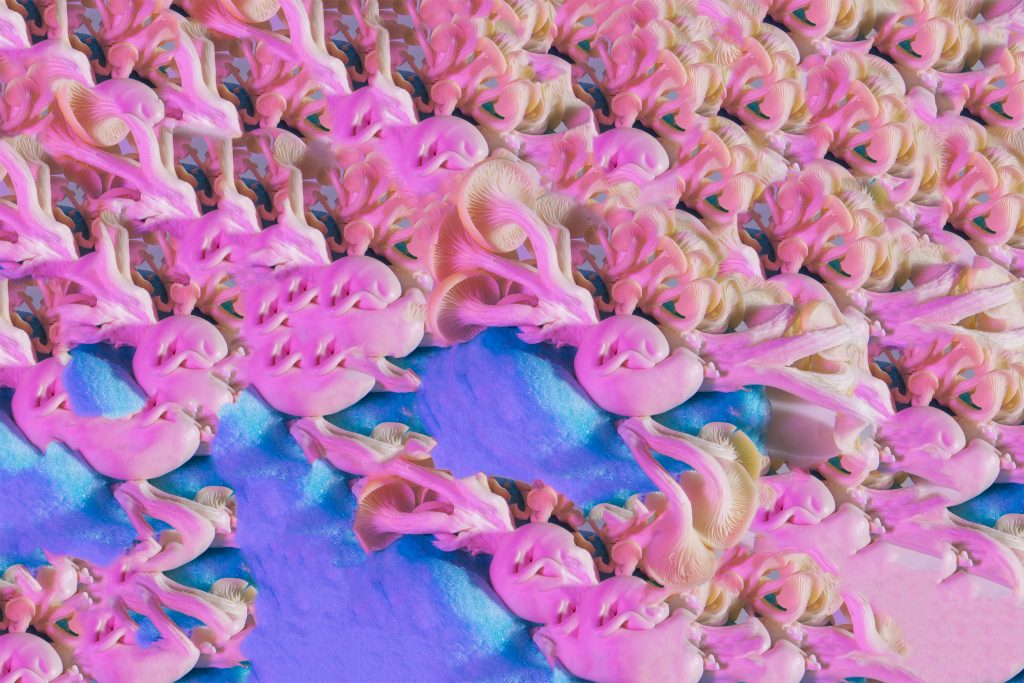 As the perspectives offered question the borders of our human species, ‘Extraordinary Conceptions’ tries to transgress the borders of the imaginary and the representation of human nature. The series builds up a world between fascination and disgust which confronts us to a new language with unexpected structures, asking us which DNA might have been involved. It suggests that if we go beyond the limits, we risk to fall into a world which lacks of coherence. 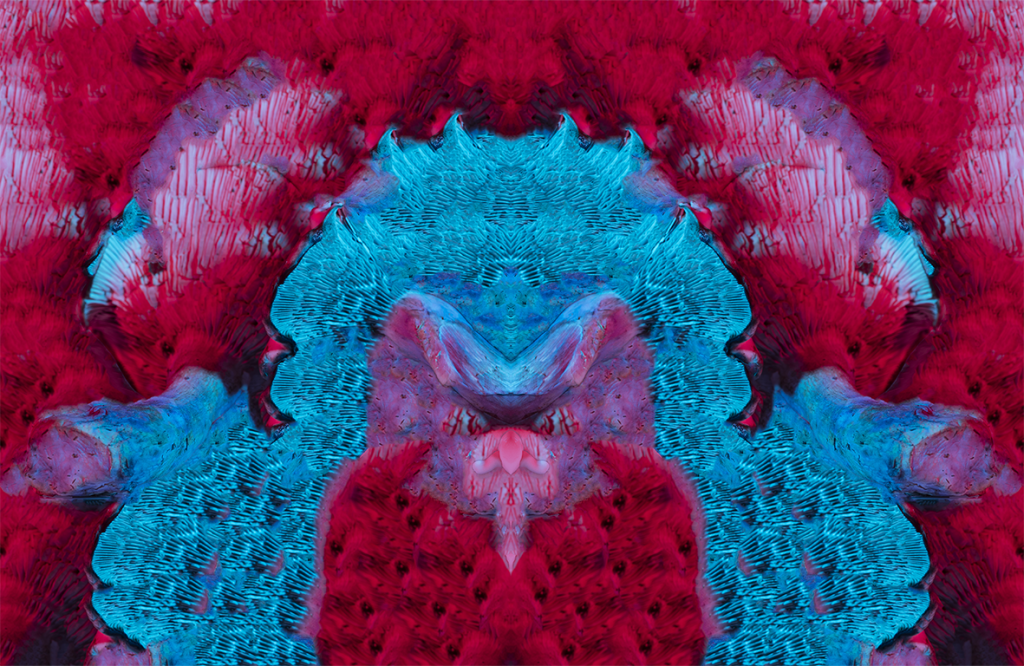 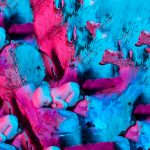 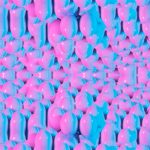 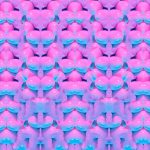 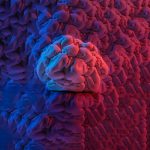 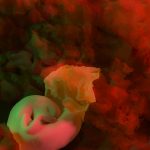 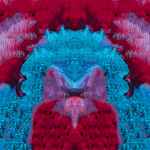 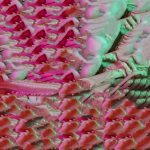 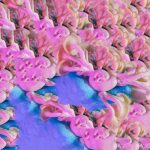 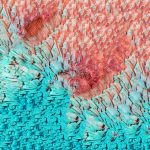 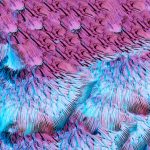 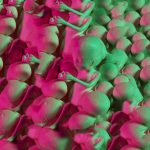 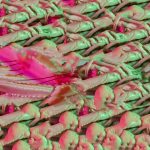